In 2001 I was looking at periodic tables and felt it would be easier to remember the elements if instead of seeing them as a table, we could see them as if we traveled trough a path from the most fundamental particles all the way to the largest known atoms. As I was developing that new graphic art piece, I realized I could at the same time give a sense of mass as well as, a sense of time. While the Universe went from the big-bang to its inflationary period to become transparent, simultaneously the matter transformed from fundamental structures (i.e strings) into particles like quarks and gluons that became the building blocks for protons and neutrons etc… This “tree of life” of matter evolution in our Universe influenced my 3D periodic table arrangement. All known matter forms are represented in this graphical exhibit, the only things missing at this point are dark energy and dark matter that are still not yet identified. 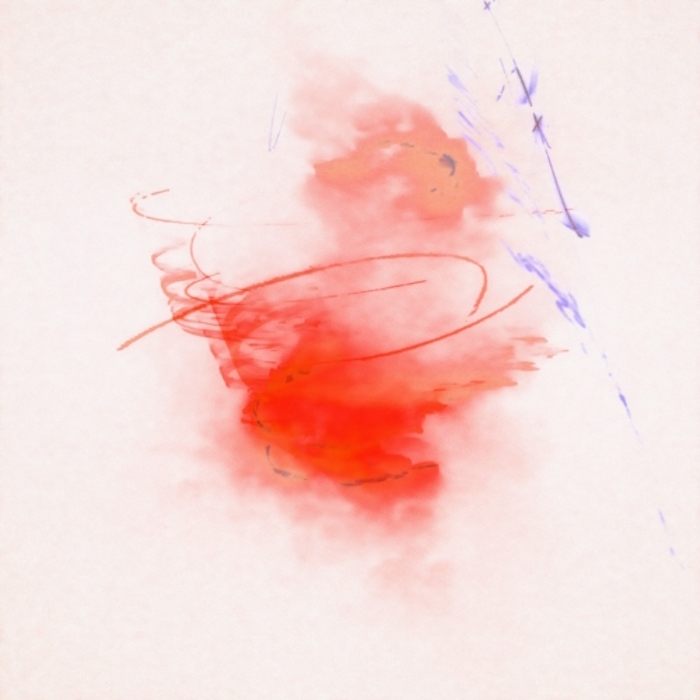